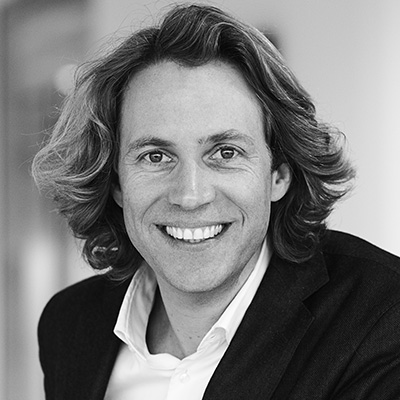 "We are very proud that we are nominated for the Deloitte Technology Fast50 again. This nomination is a recognition for all we've done in the past years. It shows that we are on the right track and that we keep on growing," says Michiel Chevalier.

Martin Wabeke, partner at Deloitte and program manager of the Technology Fast50 says, "On the list of nominees we are seeing a remarkable amount of companies that were also previously in the top 50. The propositions of the newcomers are often related to social and economical development, so there are a lot of new products and services that didn't exist a few years ago. This also results in variety and a focus on development in the type of companies participating."

Nmbrs introduces a "CRM" tool for your HR department

Nmbrs® is integrated with SecureLogin